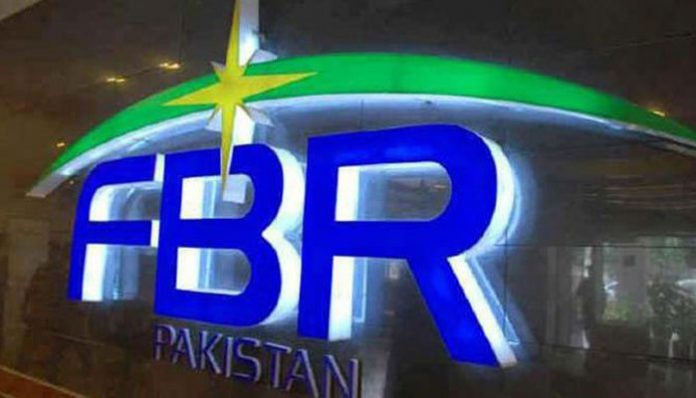 On the directions of the Prime Minister Imran Khan, the FBR has launched an enforcement exercise against the sellers of non-duty paid and counterfeit cigarettes in different markets of the country.

This is for the first time that the FBR has also started an awareness campaign among the traders to remain cautioned while selling counterfeit cigarettes or face punishments and heavy fines.

In this connection, Inland Revenue Enforcement Network (IREN) has been empowered to obtain logistic and human resource support from sister organization i.e. Customs in any city on need basis as and when required in order to conduct enforcement actions. The territorial Collectorate of Customs will provide complete assistance to the IREN in this regard.

This FBR order has been issued on Monday with the approval of the FBR Member IR Operations and FBR Member Customs Operations.

The logistic and human resource support from Customs department would help the IREN to take action against the sellers of counterfeit cigarettes.

The FBR has lodged a crackdown against tax evasion in cigarette industry by reactivating IREN. The FBR has already constituted a joint committee for monitoring, vigilance and scrutiny to control illicit trade of tobacco sector and other specified goods i.e. beverages, sugar, fertilizers and cement.

Recently, Prime Minister Imran Khan has expressed serious concern over growing increase of illicit trade of cigarettes in Pakistan, hurting the documented and compliant sector. The increase in illicit trade is undermining various measures taken by the government to effectively address this public health issue which is also causing considerable losses to the national exchequer on account of tax evasion. According to a letter issued from Prime Minister’s Office, tobacco use is one of the major causes of serious illness and death in Pakistan. “Keeping in view its health and economic implications, the prime minister has taken a serious note of the above situation and has been pleased to desire that a country-wide crackdown be launched against the sale of illicit cigarettes on priority,” the letter stated.

Furthermore, the PM Office has directed Ministry of National Health Services, Regulation and Coordination and Federal Board of Revenue to submit a monthly progress report on the operation, the letter added. Data revealed that the illicit cigarette trade in Pakistan comprises smuggled cigarettes and locally manufactured cigarettes, the former are openly available in the market without the mandatory 60 percent Graphical Health warning, while the latter are available at price points of Rs 20-35, which is less than the government-mandated minimum price of Rs 62.76.

According to sources, the country suffers an annual loss of more than Rs 30-40 billion because of illegal tobacco trade. Currently the market share of illicit cigarettes, majority of which are local, stands at 33 percent while the share of tax paying industry is 67 percent, however, the local manufacturers are contributing only 2 percent of the total tax collected by government from tobacco industry. In financial year 2018-19, the national exchequer received a tax contribution of 115 billion rupees from the cigarette manufacturing industry out of which Rs 113.5 billion was paid by two multinational companies while the local tax evading manufacturers, having 33 percent of market share, paid only 1.50 billion rupees in FY 2018-19. According to sources in the FBR, it has been learnt that an approach similar to 2017 is being adopted where a dedicated task force to counter illicit trade was set up by the name of IREN. It is important to mention that 1.5 billion illicit cigarettes were seized during 2017-18 by IREN, which had reduced considerably over time. At that time multiple measures like factory capacity audits, Green Leaf Threshing (GLT) plant audits, tobacco crop purchase audits, warehouse raids, snap checking of in-transit stocks and special monitoring of cigarette stocks flowing in from AJK was carried out that resulted in reduced illicit cigarette trade and increased revenues from the industry.

Similar efforts by the current government may bear fruit now and in the future as well. It is also expected that the MNHSRC will coordinate with provincial police forces and the provincial administration for enforcement of various laws pertaining to illicit cigarettes across the country. The provincial administrations have maximum resources at their disposal to enforce anti-illicit cigarette trade laws in their respective jurisdictions specially implementing the fine of Rs 20,000 for selling cigarettes below the minimum price of Rs 62.76 at the retail level.

The FBR and MNHSRC must request the provincial administrations to intervene and check the availability of illicit cigarettes and disrupt their supply chain. Market data shows that lack of enforcement activities and huge price gap between the legal and tax evaded cigarettes is one of the key reasons of the increased demand for cheap tax evaded cigarettes widely available across Pakistan. Shopkeepers in major markets are openly selling illicit cigarette packs with a price of around 20 to 35 rupees which is far below the mandated minimum price of Rs 62.76 set by the government. As per Oxford Economics Study, Pakistan ranked 1st in illicit trade of cigarettes in Asia with a total volume of 326 billion illicit cigarettes consumed in 2017. 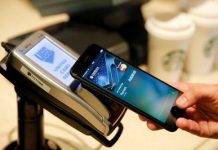 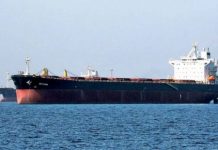 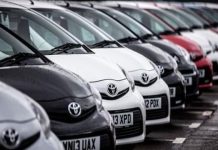 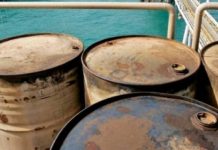