Impact of Illegal Trade On the Economy (Smuggled and Counterfeit ) | StopIllegalTrade 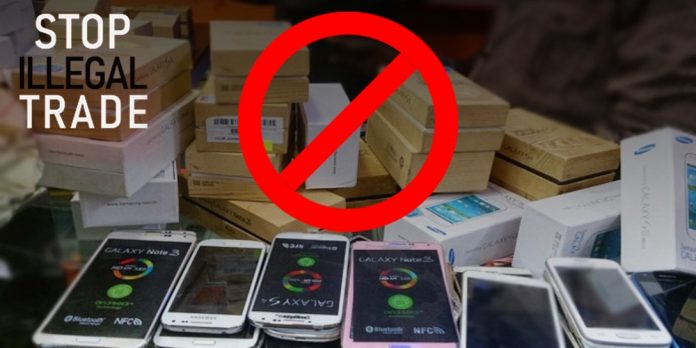 Illegal trade goods, counterfeit and smuggles, affect the global economy in more ways than you can imagine. This is especially true for developing countries such ,as Pakistan where illegal trade affects the economic output and in turn growth.

While organized crime and corruption have always been a part of illegal trade throughout history, globalization has increased the opportunities for shady organizations to take it to a whole new level.

In simple words, illegal trade comes down to acquiring goods (mostly of inferior quality) at lower prices and selling them in markets around the world. However, what this does is, it essentially strips governments of tax revenue.

The simple solution would be to identify such individuals and organizations and take legal action. In reality, however, illegal trade is a complex and multifactorial issue that both emerging and developed economies around the world face.

The International Chamber of Commerce reported that the value of illegal goods rose from $650 billion in 2008 to an astounding 1.5 trillion in 2015.

In 2013, 2.5% of the global trade was of counterfeit and smuggled goods. One of the key findings in this report was that illegal trade originated from virtually all countries and made its way to all continents.

Illegal trade also affects people’s ability to find work. According to a report by ISO, in 2014, 2.5 million jobs were impacted by illegal trade. In addition, lost tax revenue and additional welfare spending because of illegal trade amount to USD 125 billion in developed countries alone.

Agrifoods, petroleum, pharmaceuticals, electronics, apparel, and narcotics make up for a significant portion of the illegal trade of goods in Pakistan.

You might recall the infamous 2012 fake medicine crisis that gripped the nation and claimed the lives of over 100 patients suffering from heart disease. This was due to the fact that the patients at Punjab Institute of Cardiology were given counterfeit medicine for hypertension.

Social media has become a breeding ground for counterfeit luxury products in Pakistan, as reported by Gulf News. Fake products containing brand logo and name are sold at mega discounts online through Facebook and Instagram while the consumers buy them believing they are getting a good deal.

According to a 2015 study in the Journal of Marketing and Consumer Research, consumers are willing to buy counterfeit smartphones due to the fact they are much cheaper than branded smartphones with comparable, or in some instances, better features and specifications.

In the fiscal year 2015/16, Pakistan lost Rs 45 billion in tax revenue due to the sale of counterfeit cigarettes. Illicit cigarettes account for 40% of the total market in Pakistan.

According to OECD, Pakistan ranks as one of the top ten sources of counterfeit, with China alone responsible for producing 80% of the world’s counterfeit goods. From the consumer’s point of view, if a product is branded and is of similar quality but significantly cheaper, then it’s worth buying. However, from a brand’s point of view, that same product that caused the brand loss of business is their intellectual property.

Economic growth, sustainability, and security are all impacted by illegal trade. Smuggled goods create a network of trade that strips governments, especially in developing countries, of revenue streams that are vital for public services. This leads to more tax burden on the people which slows down economic growth.

One of the challenges faced by governments and international bodies today is detecting where, when and how illegal trade takes place as the volume of international trade increases over time. In a bid to address this issue in the tobacco industry of Pakistan, the Federal Board of Revenue (FBR) launched the IR Enforcement Network in 2017.

The Fight Against Illegal Trade

The ICC, OECD and other international bodies have outlined provisions on how to tackle what is possibly the biggest issue of the century – illegal trade.

Developing economies such as Pakistan have taken the necessary steps to counter this issue. In fact, Pakistan made record seizures 2018/19 and clinched the top spot in the JCO HYGIEA Italy report featuring 38 countries from Asia and Europe.

Earlier in January, Pakistan seized and destroyed counterfeit goods worth Rs120 million.  However, there is much work to be done, and Pakistan has to establish the necessary frameworks to tackle this issue should seek support from other nations and international regulatory authorities to better defend against illegal trade.

Ultimately, illegal trade is a complex and evolving issue that affects people, businesses and economies around the world. While governments should collaborate on tackling illegal trade, the end consumer should also be aware of how their decision to buy a counterfeit good is affecting their life. 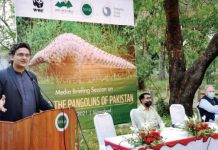 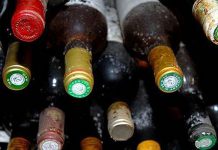