According to a spokesman, they have recovered items worth millions including gutka [mouth-chewing tobacco], foreign cigarettes, tyres, and electronic items.

The officials also faced stiff resistance during the raid but overcome it with their professional abilities. “The items recovered worth over 10 million,” said the spokesman.

Earlier in the day, in a step to root out the black sheep from their ranks, the Pakistan Customs’ authorities have formally registered a case with the Federal Investigation Agency (FIA) against its own officials over their alleged involvement in mega corruption.

According to the details, the authorities have approached the FIA and lodged a corruption case against a Customs inspector, in-charge godown and a former superintendent.

They told the FIA that the officials were allegedly involved in corruption amounting to over Rs140mn from 2012 to 2019. 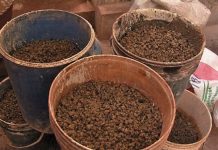 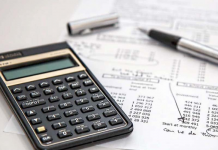 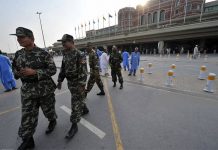 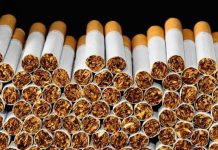