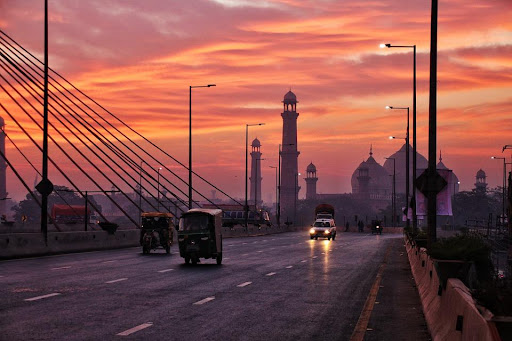 LAHORE: The Customs Intelligence & Investigation Lahore has witnessed 30 percent drop in smuggling from India after a strict vigilance and reduction in number of pilgrims through eastern border, said Director Saima Aftab. In an exclusive interview with Business Recorder on Thursday, she said sealing of borders has also reduced the influx of smuggled goods from the western border as well.

Accordingly, the smuggling has reduced substantially in terms of betel nut leafs and spices on the eastern and finished goods from the western border.

She pointed out that the smugglers have changed their mode of smuggling and preferring to bring smuggled goods through Dubai. However, she added, the frequency of smuggled clothes, vehicles and skimmed milk is still high.

She said a strong anti-smuggling drive has also led to shifting of warehouses from Lahore to South Punjab by renowned smugglers, including Shakil Papa, Haji Sadiq and Nabi Bux. They have changed their strategy after successive raids in the areas of Shah Alam Market, Kashmir Ghati, and other hot spots in the city, she added.

According to her, the department has invoked provisions of anti-money lauding law against the smugglers and carrying out a thorough search of their bank accounts, vehicles and immovable properties at present. We have found bank accounts of a few of them while the rest of them possess their assets informally.

She said the courts have declared Haji Sadiq and Nabi Bux as absconders while their front men are under investigation. Recently, she added, the department has also arrested a Chinese citizen involved in shoe smuggling worth Rs 25 million. The smuggler had removed smuggled goods out of the sealed warehouse, which was recovered later on, she said. She said there was 50 percent increase in seizure of smuggled vehicles over the last six months and I&I Lahore has recently unearthed two rackets involved in the sale of smuggled vehicles.

“We have seized seven vehicles from one location while another four from another,” she said and added the culprits were involved in smuggling of both non customs paid (NCP) and tempered vehicles.

Meanwhile, she said, the department has registered 15 FIRs for currency smuggling under the anti-money laundering law. She said inquiries about the travel frequency, bank balances and other assets of currency smugglers are underway to assess whether they took out money for smuggling purposes or not. Again, she said, a Chinese citizen was also involved in the currency smuggling, which has left for China.

According to her, some residents of Karachi have used Lahore airport for this purpose and inquiry against them is underway. She said there is an increase of 18 percent in anti-smuggling revenue target, which increased to Rs 3,144 million in July–December 2021 against Rs 2,676 million during the corresponding period. Similarly, there was 41 percent increase in duty tax and 100 percent increase in the auction revenue. On the enforcement side, there was 38 percent increase in revenue during the first half of the current fiscal, she added. 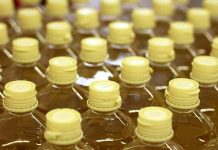 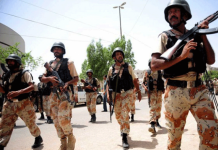 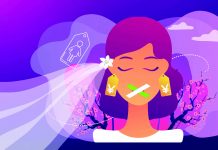 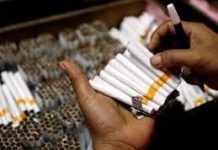 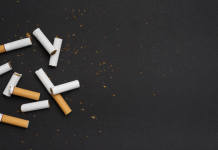