The huge cache of narcotics was concealed in a specially designed cavity in a Bedford truck entering Pakistan from Afghanistan via Customs Station Torkham. When the cavity was opened with the help of welding machine, it led to the recovery of foreign-origin narcotics having an estimated value of Rs 115 million. In an another operation, due to enhanced enforcement mechanism placed at border stations, a vehicle carrying foreign-origin fire crackers, artfully concealed under the consignment of onions were seized. The estimated weight of fire crackers has been determined to be 5,413 kg having an estimated value of Rs 10 million. In both the cases, the culprits have been arrested and FIRs have been lodged under Customs Act, 1969.

Further investigations in the cases are underway.

The FBR is following a policy of zero tolerance against smuggling and thereby has increased vigilance and surveillance of cargo movement across the border. Accordingly, years old SOPs have also been revised and additional staff is deployed to border stations including posting of staff at zero point to thwart any external threats to the country.

Pakistan Customs (FBR) will continue its counter smuggling drive to support local industry and to safeguard the society from all external threats including narcotics.

Advisor to PM on Finance and Revenue Shaukat Tarin has commended the FBR for its successful anti-smuggling drive across Pakistan.

He further reiterated his unflinching resolve to fight the menace of smuggling across the country in order to maximise tax compliance. 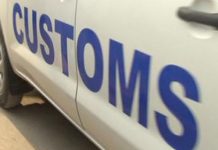 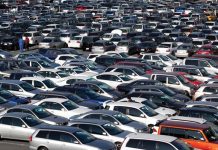 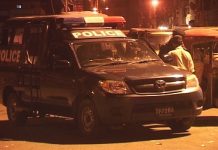 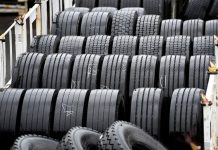