KARACHI: Sindh Rangers claimed to have arrested four suspects from different areas of Karachi on Sunday. They were allegedly involved in robberies, street crime and drug peddling. Besides, the paramilitary force also assisted in the removal of illegal water connections and foiled an attempt to smuggle Iranian diesel.

According to the spokesperson of Sindh Rangers, the paramilitary force conducted an operation in Madina Colony from where they arrested three suspects, identified as Aziz, Majid alias Waleed and Sajid alias Dada, who were involved in numerous robberies, cases of snatching and other street crimes.

All the arrested suspects have been handed over to the police.
The Sindh Rangers also conducted a joint operation with the police and Sindh irrigation department against illegal water connections in Akram Wah, an area in Hyderabad district. The illegal connections installed to steal water were removed and FIRs were registered against those involved in water theft.

The farmers in the area praised the operation by Sindh Rangers, irrigation department and the police.

In addition to this, Rangers claimed to have foiled an attempt to smuggle in 24,220 litres of Iranian diesel at Hub checkpost last week, while assisting Customs officials to whom they later handed over the seized diesel. 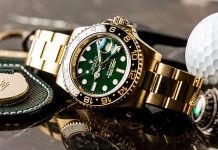 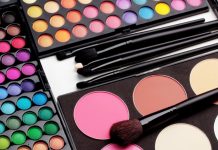 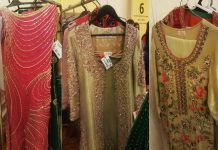