Fake Medicines in Pakistan are a Crime Against Humanity: PMA | StopIllegalTrade 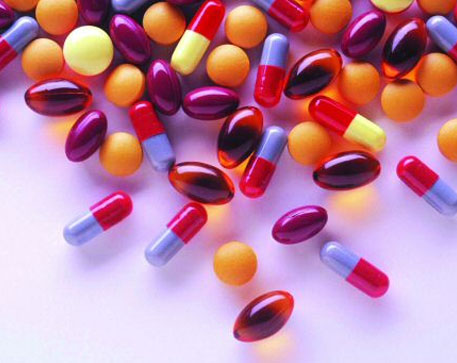 A meeting of the Pakistan Medical Association held at the PMA House took serious notice of the news of an American broadcast in which it was claimed that 45 per cent fake medicines, containing brick powder, paints and insecticide, are being sold in the Pakistani market.

These drugs, according the report, are being manufactured allegedly by 4,000 licensed drug manufacturers. It further pointed out that former Interior Minister Rehman Malik has also testified this claim.

Taking a strong notice of the news, the PMA meeting said that the people involved in this business are committing a crime against humanity. “These criminals are not only playing with the lives of the people, but also fleecing them by supplying harmful material in the name of drug,” it added.

The meeting demanded a stern action and exemplary punishment against all those involved in the heinous crime. PMA also requested the superior judiciary to take a suo motu action against the criminals. 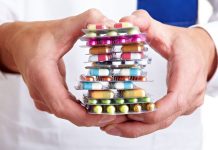 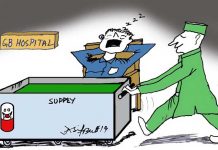 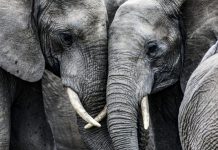 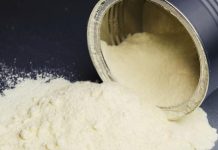 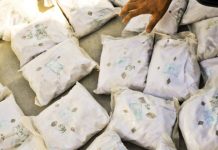