Counterfeit items are low-quality imitations of original items. While the products may look alike, they differ in quality to the original products. The money that you would save on these cheaper knock-offs sometimes would come at a tremendous loss on your health. These illegal copies hardly ever meet the health and safety standards of an original product.

Here’s a round up of some counterfeit products that you should never buy:

Original cosmetics can be pricey, and the temptation to purchase a replica ‘kylie lip kit’ is too difficult to resist. However, one must not forget that these counterfeit cosmetics use hazardous ingredients. It has been often reported that some of these cheaper makeup items have traces of animal faeces, arsenic, mercury and aluminium.

Knock-off electronics are extremely dangerous. A counterfeit battery is problematic as it could melt down the piece of equipment such as a laptop. Some illegal electronic could also cause chemical reactions in a few seconds.

Imagine buying a cheaper version of the air bags that you badly need to survive a car crash. The problem with counterfeit car parts are self-explanatory. People buying car parts online are sometimes fooled into purchasing them. The US Federal Commission values the fake auto parts industry at almost $12 billion annually.

Various awareness campaigns have been launched by car manufacturers on the implications of using knock-off car parts. The counterfeit parts are available for anything from brake pads to hydraulic hoses.

According to the WHO, “one-third of all fake drugs have no active ingredient”. This means if it were taken by someone whose life depends on the drug, it would lead to devastation. These medications have claimed the lives of many unsuspecting people.

Every parent ensures that their child is safe from anything destructive or hazardous to health. Babies like to explore the world by putting things in their mouths. So, while renown companies are rigorously tested for the chemical makeup and choking potential of their products, counterfeiters aren’t held to such standards.

Replica baby carriers, prams, car seats and even baby cots are flooding the markets. They are cheaper but are not as sturdy as the original brands.

The item on the right is the original while the one on the left is a close copy.

Have you ever encountered a counterfeit product? Let us know about your experience. 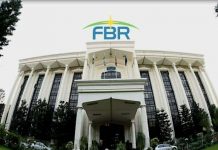 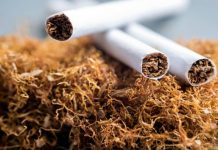 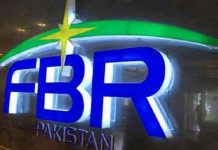 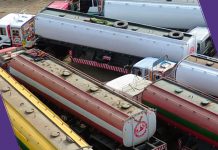 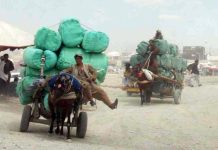