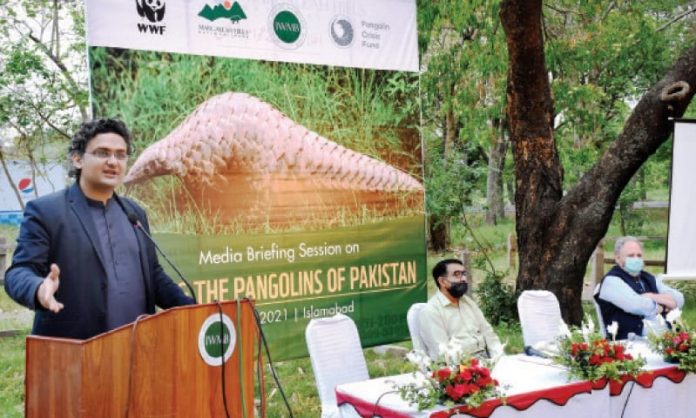 ISLAMABAD: Pakistan has lost more than 80pc of its pangolins due to their illegal killing for scales and meat.

“We know persecution by farmers has always been there. But we have seen a very sharp decline due to their illegal trade especially in China where demand by the growing middle class for their scales and meat has increased significantly in the last ten years, “World Wildlife Fund (WWF) Senior Director (Biodiversity) Rab Nawaz pointed out.

He was speaking at an awareness session on the Scale and Scope of Illegal Trade of Endangered Indian Pangolin, its Ecological and Economic Benefits and Conservation Efforts in Pakistan. The session was organized by WWF and Islamabad Wildlife Management Board (IWMB).

“We are trying to get a message across how important not only pangolins but other species are in Pakistan. We have lost a lot of species and we are losing more. We have lost 80pc of pangolins and perhaps more than 80pc of our fresh water turtles, all due to the same issue of illegal smuggling and we are losing more species than we know about,” Mr. Nawaz pointed out, adding trade in wildlife itself was the third biggest black-market trade in the world.

He said in Pakistan there are no penalties but the rewards are huge but some poachers can get thousands of dollars in the illegal market. “We have been working with the customs departments who take this issue seriously. It’s a good thing and a bad thing that we have seen confiscations of pangolin scales in the last six to seven years. It’s a good thing that they are failing smuggling attempts. It’s not a good thing because it is still being smuggled out of Pakistan. We need to stop the collection because once the customs catch them, the animal is already dead so that is no good,” Mr. Nawaz said.

“If you can get it to Hong Kong, the money from these derivatives of wildlife is huge,” he said, adding the message is being spread that pangolin are vital for the ecosystem and we need stricter measures at our borders.

“Pangolins walk strange and look like dinosaurs. But that’s the good thing, once you sit down with farmers and show them movies about the role the animal plays, how they eat all the termites and ants free of cost, their situations will change. We have had success with the markhor and with the Indus dolphins. There is no reason why we can’t save the pangolin. But everyone has to be on board,” Mr. Nawaz said while explaining that it is important to convince farmers that pangolins are harmless creatures.

While law enforcement is somewhat vigilant in Punjab and Khyber Pakhtunkhwa, there are no reports from provinces like Sindh and Balochistan, said Tariq Mehmood, associate professor in the Wildlife Department, Arid Agriculture University Rawalpindi.

Between 2012-13, 25 kgs of scales were confiscated from Chakwal that were being transported to China. From 2011 till 2019 1,800 pangolins were killed in Potohar and Azad Jammu and Kashmir. The number of pangolins that have been killed and not reported is much higher, Mr. Mehmood added.

Mohammad Wasim, WWF manager conservation, said: “We have built capacities of all concerned departments in the last two years. The community is on board in keeping their eyes and ears on the ground. We are saving one pangolin on average every month.” 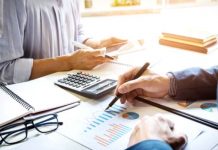 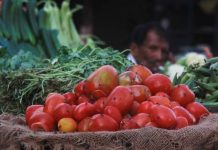 Smuggling of vegetables resumes after de-escalation between Pakistan, India 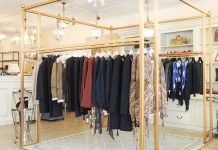 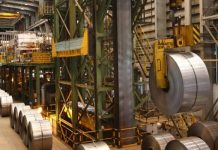 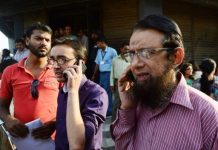